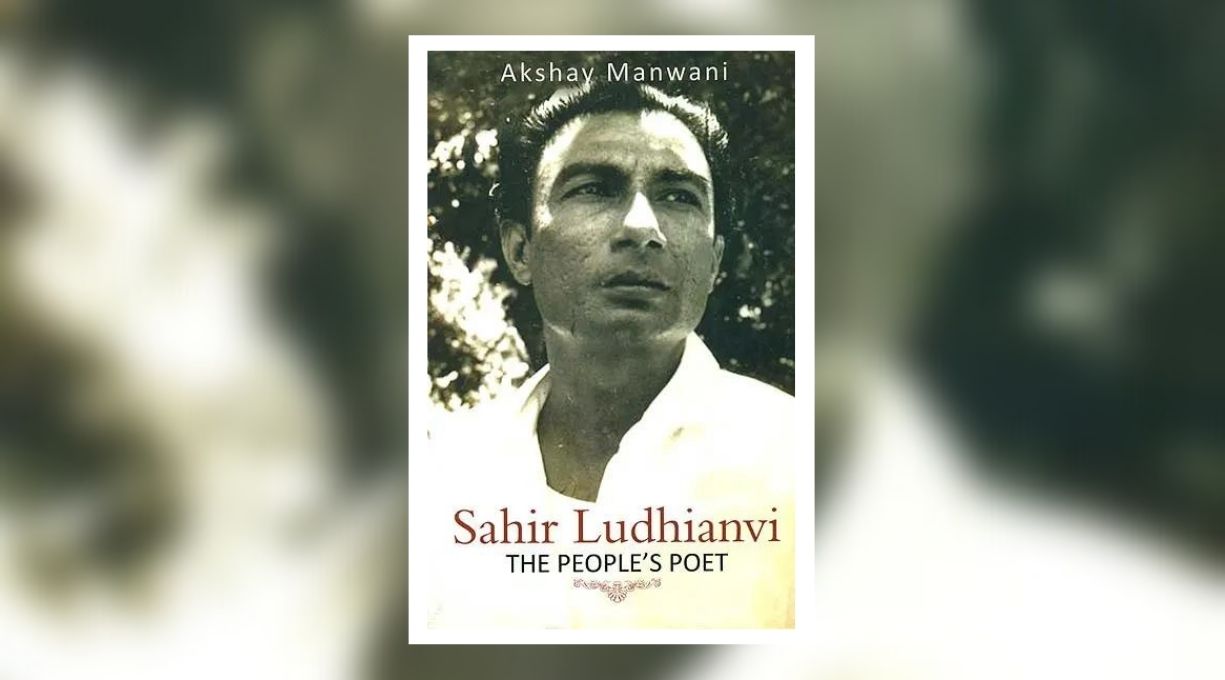 Rainbox Studios, a division of Rainshine Entertainment, announces the acquisition of the book adaptation rights for 'Sahir Ludhianvi: The People's Poet.'  Penned by award-winning author, Akshay Manwani, and published by Harper Collins, the biography covers Sahir's enigmatic journey right from his dysfunctional childhood to the point where he became India's most celebrated songwriter. With superhit songs in classic films like Pyaasa, Naya Daur, and Phir Subah Hogi, his work is truly exemplary.


By telling his riveting story to digital audiences in audio-visual format, Rainbox Studios pays tribute to the most celebrated lyricist, who gave Indian cinema a new direction and whose story is an inspiration for younger generations. In his lifetime, Sahir was awarded multiple Filmfare Awards for his work in movies like Taj Mahal and Kabhi Kabhie. His work in the latter film is said to have transformed the image of Amitabh Bachchan from an angry young man to a romantic actor.


The biography is an outcome of nearly five years of extensive research, reading, interviews, meetings, and analysis of Sahir's film songs and non-film poetry. It is the first such comprehensive account that analyses Sahir's songs and poems in the context of his entire life, the trials and tribulations he went through, and the legacy he left behind. With perspectives from cinematic greats like Dev Anand, Yash Chopra, and Javed Akhtar, the book traces Sahir's climb to the pinnacle of success in the commercial world of Mumbai cinema. The enthralling narrative portrays his passion for addressing matters of social importance and communal harmony through his poetry, which appealed to the masses. A revolutionary, romantic and an activist in his own right, Sahir was an idealist who waged a lone battle to have the contributions of lyricists recognized. Lauded as one of the most pre-eminent personalities of the Progressive Writers' Movement, his soul-stirring words echo with relevance even today.


Commenting on the development, Munnish Puri, Founder & CEO of Rainbox Studios, said, "Rainbox Studios is committed to creating iconic content with high production values, which is driven by unique creative expression and differentiated storytelling. As we approach Sahir Ludhianvi's centenary year (8 March 2021), we are keen to share how even a troubled childhood does not limit reaching one's inner dreams, and how his life story is not only timeless but also an inspiration for the youth."


Akshay Manwani, the award-winning author of the book, said, "The People's Poet is the most intimate and thorough real-life story of Sahir Ludhianvi. It explores the various facets of a remarkable personality, who continues to enthrall his fans, film enthusiasts, and poetry lovers to this day. The decision to collaborate with Rainbox Studios stemmed from the shared vision of how the enchanting story of this genius should play out for audiences the world over."


Ananth Padmanabhan, CEO, HarperCollins India, said, "We are delighted that this definitive and enjoyable book on Sahir Ludhianvi by Akshay Manwani will now have a visual life especially since Sahir led such a remarkable and creative life. We can't wait for Rainbox Studios to adapt this incredible story."