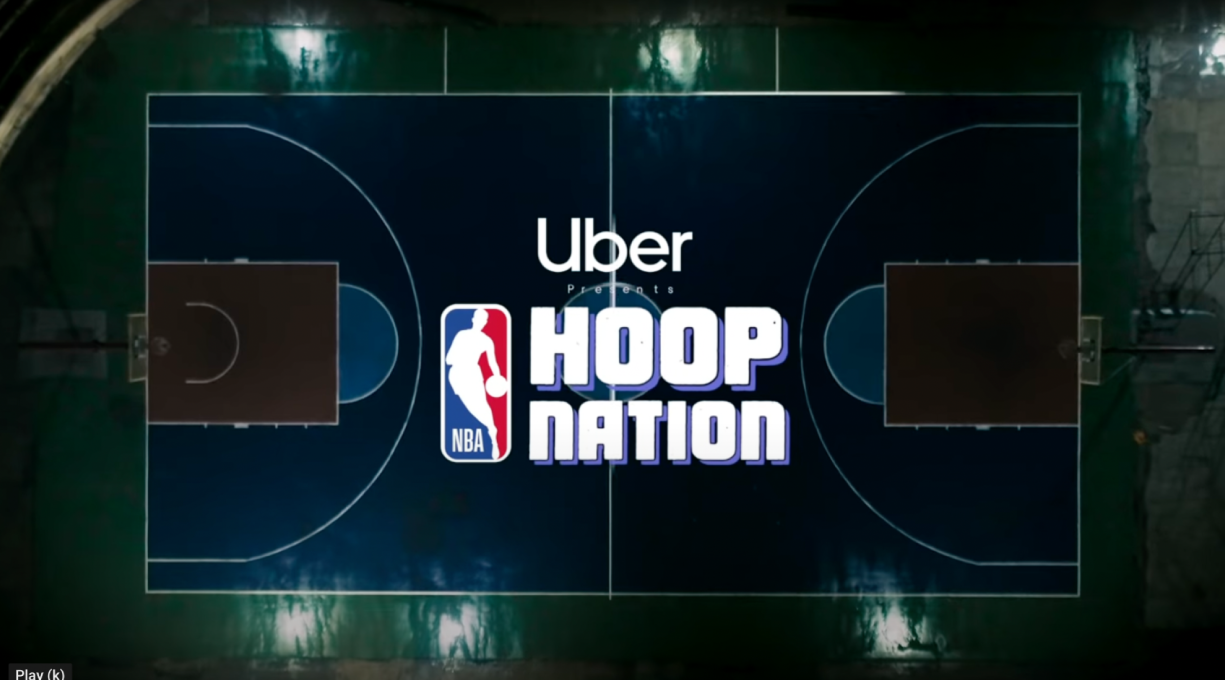 Rainshine Entertainment owned CM Studios and Lightstream earned Gold in the 'Branded Content Promotion' category at the Promax India Awards 2020. The recognition was won for the promotional film created for 'Hoop Nation', a four-part lyrical docu-series created for the National Basketball Association (NBA) and sponsored by Uber. Held on October 9, the awards acknowledge creativity and excellence, and have emerged as a top recognition in the entertainment space in India.


'Hoop Nation' has been conceptualized and produced by CM Studios and Lightstream for the National Basketball Association (NBA) and presented by Uber. Earlier this year, the production won Silver at the Promax India Digital Re-Invent 2020 awards in the 'Best Branded Content' category. The first-of-its-kind format of this series was created by Ruchir Joshi - President & Head of Content, CM Studios, narrating four stories of human resilience and achievement enabled by Basketball, and features some of India's top indie artists such as Kaam Bhaari, Spitfire, Symphonic Movement, and Dee MC. The stories are brought to life through the interplay between lyrics and interviews, and were captured in the promotional film directed by Shreeda Patel.


Commenting on the win, Anuraag Srivastava - COO, Rainshine Entertainment, and CEO, CM Studios & Lightstream, said, "The success 'Hoop Nation' has enjoyed, and the recognition it has earned is a matter of joy and honor for everyone involved in the project. And this would not have been possible without the support from our partners, NBA, and Uber. These back-to-back awards prove that there is an appetite and appreciation for immersive and long-form content. So, while the love audiences have shown can be gauged from the millions of views, receiving appreciation from peers and industry leaders is always special and encourage us to continually push the boundaries of creativity."


Sunny Malik, Head of Global Content and Media Distribution, NBA India said, "We were looking to create awareness about the sport in India through content that went beyond the sport itself. The response and feedback we received for this docu-series has been heartening. We are glad that in CM Studios and Lightstream we found the right partners to help us bring our vision to life."


Speaking about the award, Sanjay Gupta, Marketing Director, Uber India, said, "Hoop Nation is a heartwarming series of stories about people, overcoming various trials and their rather challenging destinies. These stories of transforming their circumstances were inspiring and we were really excited to partner with CM Studios and Lightstream in the production. Our brand philosophy #MoveForward made for a seamless fit. This is a well-deserved win!"


Since the launch, the docu-series has received a total viewership of 28 million and a reach of 55 million across Facebook and YouTube.


The 'Hoop Nation' promotional film can be viewed here -  https://www.youtube.com/watch?v=DMiOoPBpidg


The full series can be viewed here - https://www.youtube.com/playlist?list=PLrkRSJr0e7R2Ut33d67GIFTyq3HzmgRV6