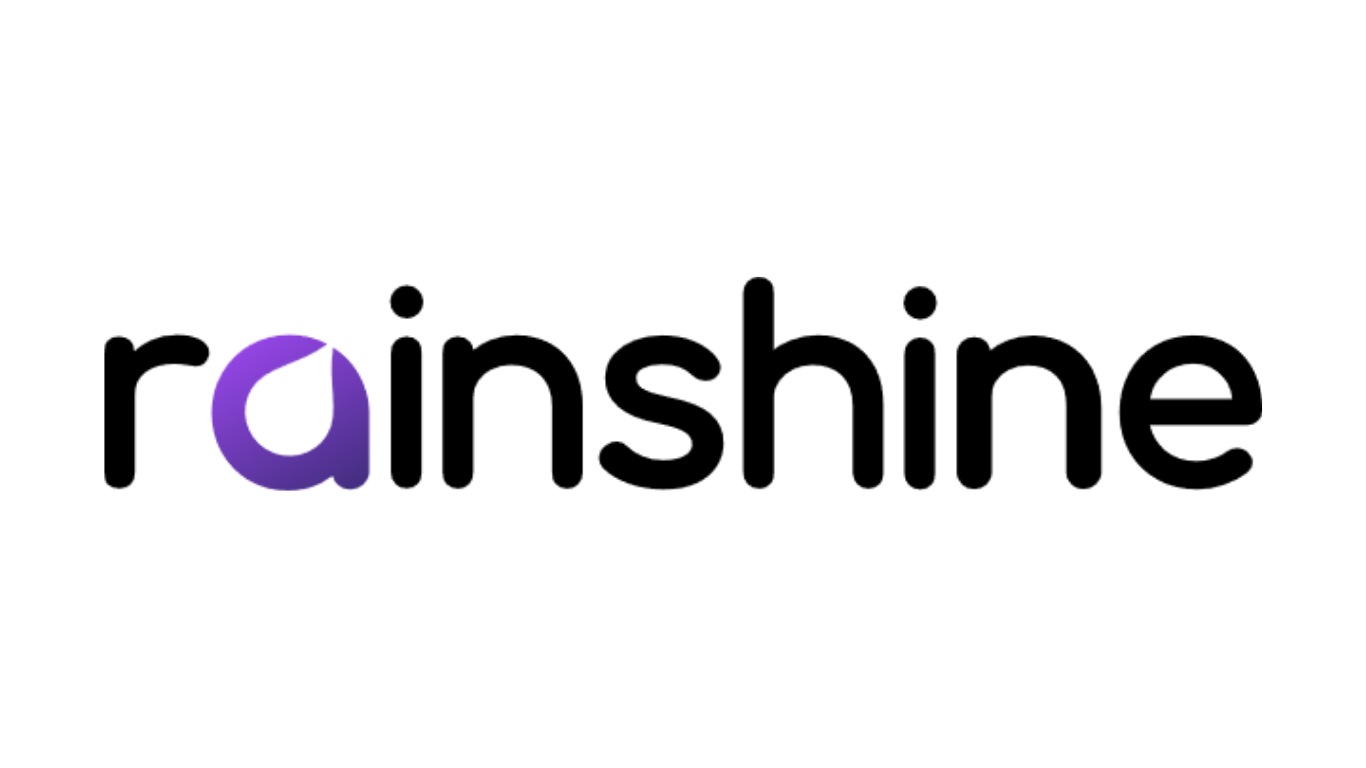 The newly formed, next-generation media and entertainment company executes its first three deals and targets 3-4 acquisitions in the near term. The company is raising $50-75 million with an aim to create a new industry leader
February 05, 2019 08:30 AM Eastern Standard Time


Founded by prolific entrepreneur and tech investor, Neeraj Bhargava, Founder of Zodius Capital, Co-Founder of NYSE-listed WNS and a former McKinsey & Company Partner, the company aims to acquire majority or high minority stakes in digital entertainment companies and work closely with them to build iconic content brands for both Indian and global audiences.


Key highlights of Rainshine Entertainment as it moves forward to be an active developer of digital entertainment talent, content and platforms:


Established in late 2018 to acquire and grow digital entertainment brands primarily in the world’s most attractive market for digital content, India, with the aspiration of building a global business Besides Neeraj Bhargava who is the Chairman and CEO of Rainshine, Mihir Modi, CFO of Rainshine (former CFO of Zee Entertainment) and Anuraag Srivastava, COO of Rainshine, (previously with Zodius Capital and WNS), are the Co-Founders of the company Arun Sarin, the former global CEO of Vodafone and Michael Montgomery, ex-CFO of Dreamworks SKG, join the Rainshine Board as Non-Executive Directors With the three announced deals, Rainshine will have teams located in Mumbai, Los Angeles, New York, Chennai and Hyderabad


Short-form, long-form, animation, games, live acts – multiple formats of content are created under the same umbrella Several major OTT platforms and consumer brands already benefitting tremendously from Rainshine’s creative and audience development endeavors Commenting on the creation of Rainshine Entertainment and the three deals, Neeraj Bhargava, Chairman and CEO, Rainshine Entertainment said, “Rainshine will be a key developer of talent, content and platforms in digital entertainment, an industry ripe for rapid growth and disruption. We are delighted to partner with Sameer Pitalwalla, Vir Das and Kurt Inderbitzin along with their respective teams at Culture Machine, Weirdass Comedy and Kinsane Entertainment, invest in the businesses and help them build iconic and enviable content brands. We are currently assessing several deals and will add 3-4 acquisitions in the near future to comprehensively address our targeted genres and build a new industry leader.”


Rainshine Entertainment is committed to partnering with world-class content creators and developing cutting-edge content formats and experiences that enthrall audiences across India and the globe.